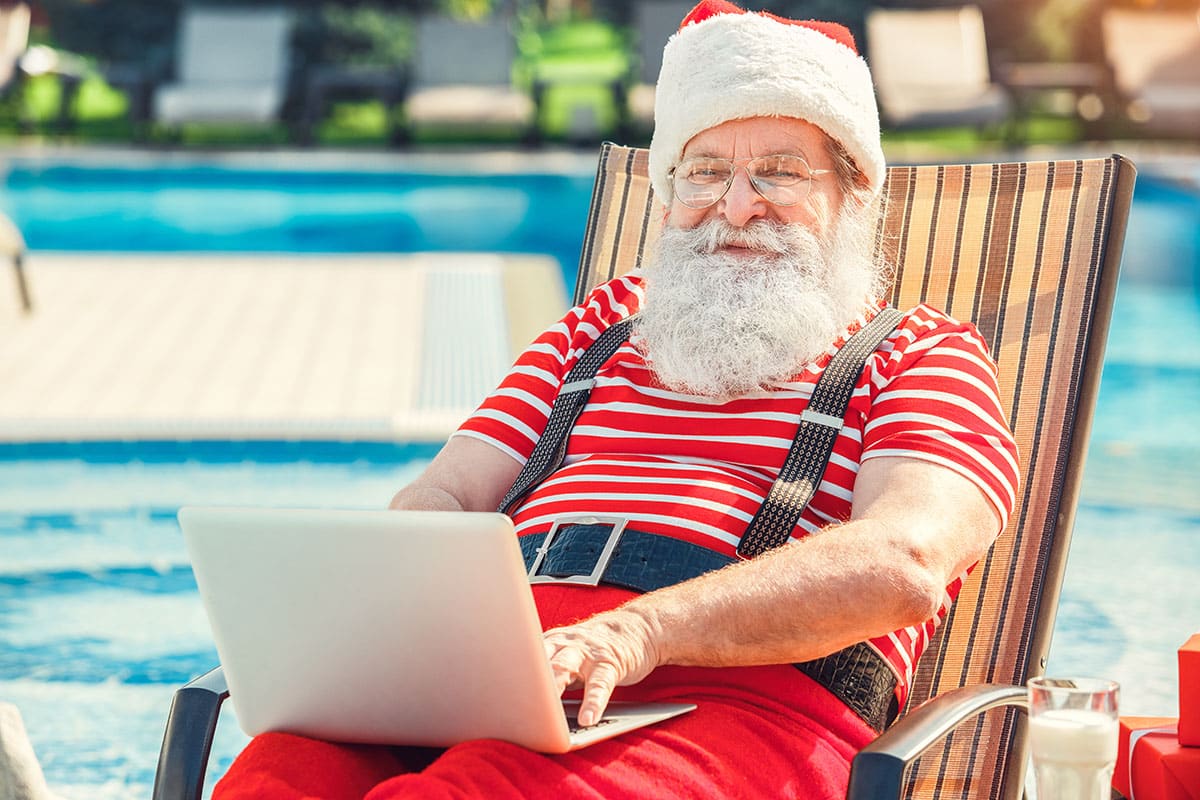 What’s the Difference Between a Personal Loan and a Line of Credit?

What to Expect When Working with a Personal Loan Lender

Money Saving Apps: A Go-to Guide to Help You Save Money

Should I Finance a New Car or Used Car?

Clark Griswold: [Revealing his Christmas “bonus”]  It’s a one-year membership to the Jelly of the Month Club.
Cousin Eddie: Clark, that’s the gift that keeps on giving the whole year.

Looking for gift ideas for the 2019 holiday season?  Well, we have you covered! Finding the perfect present can be perplexing. The last thing you want to do is pick up something that the recipient will hate (like a “Jelly of the Month Club” membership).  To avoid being embarrassed, grab some egg nog and review our Top 10 Holiday Gifts for 2019:

Apple AirPods are definitely one of the most popular items of the 2019 season.  If you know someone who is tired of the twisted cords of traditional headphones, then these are a great gift.  They do need to be charged regularly but the charging case can store over 24 hours of power.  AirPods come in 3 models: a regular charging case, a wireless charging case, and a new “Pro” edition.  AirPods Pro offers noise-canceling technology and are said to be a better fit in your ear while also being sweat and water-resistant.

Do you know someone who is a movie buff and lives near an AMC theater?  Then this gift would make them feel like the Hollywood elite!  A-List is AMC’s answer to the failed MoviePass. With A-List, you can see 3 movies a week for around $23 a month.  The biggest benefit is that you can watch movies in any format, including 3D, IMAX and Dolby Digital.  These formats can regularly cost over $20 a movie, so if someone goes to only 2 movies a month, they will already be way ahead with the very low $23 monthly membership price tag.  Gift memberships are currently available with 3 months for $69.99, 6 months for $138.99 and 12 months for $274.99.

The Jetsons cartoon took place in 2062.  In this futuristic Flintsones family show, they had a robot maid who would perform their vacuuming.  Well, the future is here in 2019 with the Eufy RoboVac 11s.  This small robot has a triple-filter system and automatically roams the home vacuuming up hard floors to medium-pile carpet.  RoboVac offers 100 minutes of runtime and even returns to its base to recharge.  It is also quieter than most vacuums and is even smart enough to avoid falling down stairs. A time saver for anyone who hates to vacuum.

Losing weight is usually at the top of any New Year’s Resolution list.  However, only 8% of people actually keep their resolutions.  Why not make this resolution easier to keep for that special someone with a new Fitbit? The Fitbit Charge 3 can keep track of heart rates 24/7, calories burned, sleep tracking and much more.

Sister Sledge once sang “We Are Family” but how much do most people know about their own family history?  With AncestryDNA, they don’t have to wonder anymore.  The recipient of your gift would simply provide a saliva sample with the kit.  Then 6 – 8 weeks later they will be able to view all the results online.  The results will detail where their ancestors lived and additional information about those regions throughout time.  For $40 more you can get an upgraded kit that also offers health and wellness reports.

The Echo Show 5 is just like the popular standard Amazon Echo device except this also has a smart display.  You can watch TV shows and movies, listen to Amazon Music, Apple Music or Spotify, or even do video calls with others who have a similar Echo device.  The Echo Show 5 is a good gift for someone who loves personal assistant Alexa but also wants a digital screen.

If you have someone on your list that hates to cook using a traditional oven but is also not satisfied with how food turns out in a microwave, buy them the Philips Airfryer XXL.  Air fryers force hot air down and around your food in a compact space.  This leaves food crisp, without all of the grease that would be used in deep frying.  A healthier alternative for someone who doesn’t have the time or desire to cook meals the old fashioned way.

Avengers: Endgame is now the top-grossing movie of all time.  Because of that, it can be argued that its main bad guy, Thanos, is now the top villain of all time.  This replica of his tool of destruction, the Power Gauntlet, has 6 light-up Infinity Stones that pulsate and glow.  Pushing the Infinity Stone at the center activates sound effects from the movie. A Hulk of a gift for any fan, just make sure they use it for good and not to wipe out half the universe.

The newest Netflix competitor on the block is Disney+.  Since Disney now owns most of Hollywood, you’ll get almost all of their programming, along with most Pixar, Marvel, Star Wars and National Geographic TV shows and movies.  They also have new original programming such as the hit Star Wars series The Mandalorian.  Did somebody say “Baby Yoda”?.  At just $6.99 a month or $69.99 for your first year, it’s a perfect present for any Disney/Pixar/Marvel/Star Wars fan.

You can pick up a Disney+ subscription gift card at any Disney Store or go directly to the Disney+ website and create a username and password for your recipient.

The year was 1980 when Pac-Man first took America by storm.  By 1982, it was estimated that 7 billion quarters had been inserted into Pac-Man arcade machines.  Now you can buy an 18.5” replica of the classic arcade machine that features the original iconic game.  This machine has recently been on sale for $150.00, which equals only 600 quarters.

If you need additional funds these Top 10 Holiday Gifts for 2019 or any other presents, be sure to apply for a personal loan with Mariner Finance!